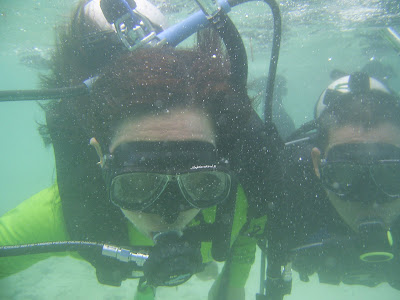 One of the priority projects of the City Government of Bogo is the development of the Capitancillo Islet into a Diving Destination.

Come and visit Capitancillo Islet, its just 30minutes away from Polambato Port in Bogo City, or 15 minutes by boat from Marangog, Bogo City, Cebu.
Posted by Nadet Omray at 12/13/2008 12:55:00 AM No comments: 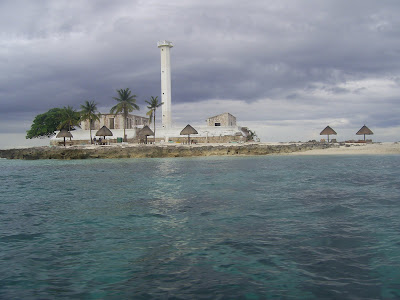 Bogo has taken a big leap in terms of development right after it became a City last July 2007. However, due to the League of Cities of the Philippines' protest against 16 newly created cities all over the nation, and with the Supreme Court's decision in favor of the league, Bogo now is in
Read more »
Posted by Nadet Omray at 12/13/2008 12:18:00 AM No comments:

Bogo City opens library, museum
(The Freeman) Updated May 10, 2008 12:00 AM
The City of Bogo formally opened last Thursday its city library and museum housed in a newly-renovated building.
Bogo City Mayor Celestino “Junie” Martinez Jr. led city officials, department heads, city hall employees, and barangay captains during the opening of the said facility to the public.
According to Martinez, the putting up of a city library and museum was the dream of his mother, Nilda Martinez, who once served as vice mayor of Bogo when it was still a town.
Read more »
Posted by Nadet Omray at 5/20/2008 08:31:00 PM No comments: