Camella Bogo will soon rise at our new business district, northwest side of the new Bus Terminal built by Robinsons through the access road going to barangay Cayang from the national highway.

Camella Bogo is a 17 hectare project by Vista Land, the first of the giants and leaders in the real estate development that came to Bogo.

As builders of top quality yet affordable housing in the Philippines, Camella has an enviable reputation. With 40 years and counting, Camella has already built more than 400,000 homes in 39 provinces, and 104 cities and municipalities across the country.

Dream communities, convenience and accessibility, safety and security, wise investments, and, affordability and value for money are Camella’s pillar and advantage. 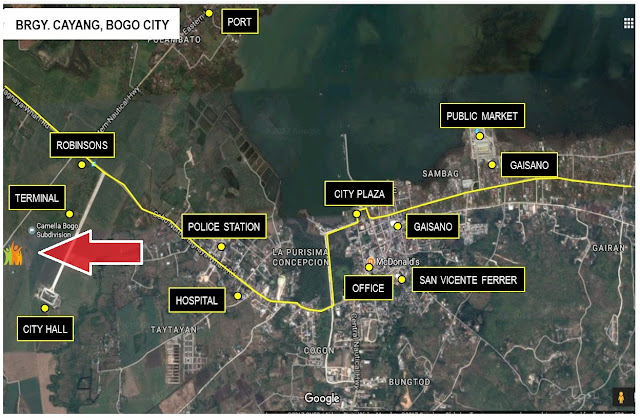 Camella Bogo will feature the Easy Homes Series units. Right now they are still at the site development planning phase and they intent to finish it by October this year.  However, they have started to aggressively market their featured home units and now accepting letter of intents (LOI) and reservation fees.

Having Camella in Bogo will provide opportunity for our people to earn by becoming real estate sellers themselves. It will also entice other people to live in Bogo and contribute to the fast growing economic activities in the our city.

You may be interested to see for yourself the featured home units of Camella Bogo, feel free to visit and like:        https://www.facebook.com/CamellaHomesBogo/ 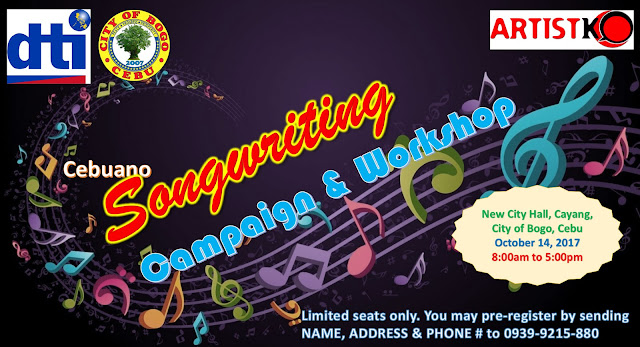