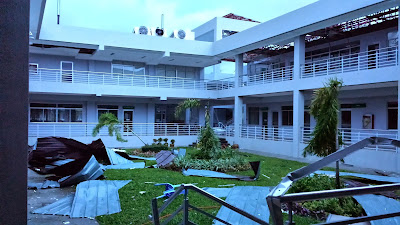 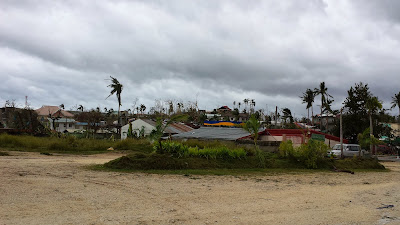 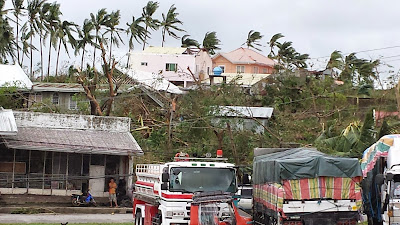 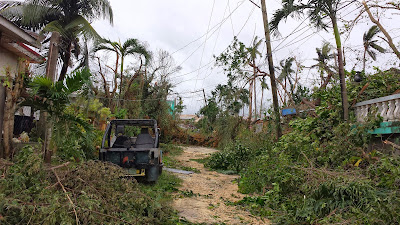 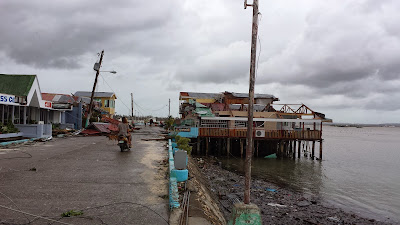 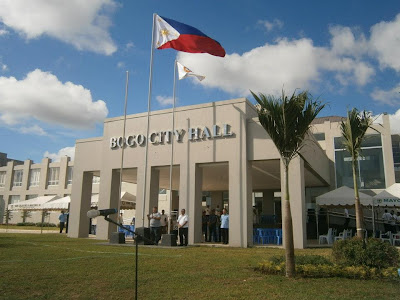 The new cityhall of Bogo is now being completed. The building itself is now 100% completed. Installation of airconditioning system, pabx system, LAN, queueing sytem and fire alarm (with water sprinkler) have just been completed.

Some works inside and within the vicinity is still nearing its completion like the installation of furnitures and fixtures and the upgrade of the lighting system to LED.

The inauguration is being scheduled to takes place within the 2nd week to the last week of March. No less than His Excellency Benigno Simeon Cojuangco Aquino III will lead the inauguration. The exact date of the inauguration is still being finalized by the presidential management staff and will be announced soon.

As of the moment, no other activities are being scheduled in the sports complex since all the remaining days of this month (March) are reserved for the coming of the President.