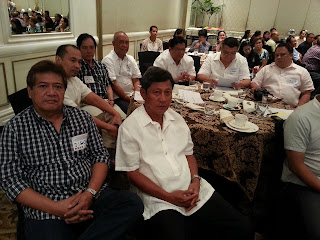 New Barbecue Garden of the City of Bogo

The City Government of Bogo pushed the transfer of all barbecue stores from its original place near Gaisano at P.Rodriguez St.

As we can recall when the Local Government moved the public market from that area to Cantecson in barangay Gairan, a new sports complex was built in that same area.

And so barbecue business were established beside that sports complex filling the R.Fernan St. side of it. 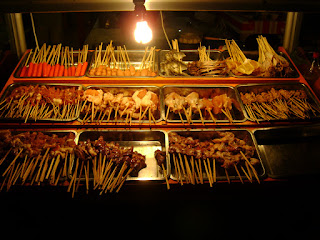 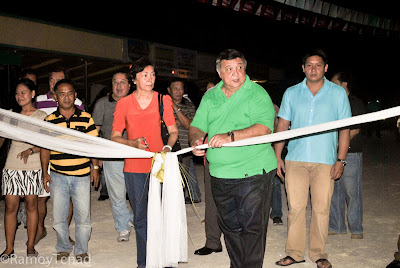 When the barbecue stores grew more, in fact some of the new stores were established at M.H del Pilar St., near the famous gown rental of Tedy Oporto, the local government with the initiative of Mayor Junie Martinez transferred the barbecue stores to a new location beside Japers (Pards Hangout Disco & Restaurant before), it triggers a lot of contradiction among barbecue store owners and costumers. But it didn't last long since the transfer didn't cost much to the store owners since it was the local government who developed the place and Coca Cola built the barbecue stalls. Then the City Mayor who happens to be "parokyano" of the said "barbecuehan" noticed that people really comes to the barbecue stores, so he decided to improve the place by making it a barbecue garden and a plaza.

To make the long story short, the New Barbecue Garden/Plaza of the City of Bogo was inaugurated last September 29, 2012. The cutting of ribbon were led by Mayor Junie Martinez and Hon. councilor Belinda Rodriguez. 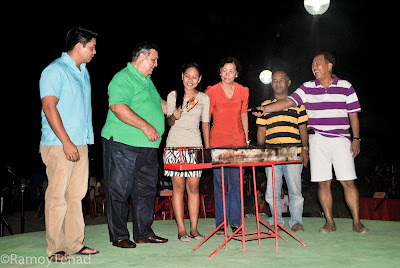 The evening was filled with music, laughter and partying. Mayor Junie Martinez invited the Femme Aura band of Rajah Park Hotel to perform in that small stage built at the center of the barbecue plaza. The employees of the city government of Bogo also formed a group of singers among themselves who also performed on that festive Saturday night with the Martinez Performing Scholars and other local dance group of the city. 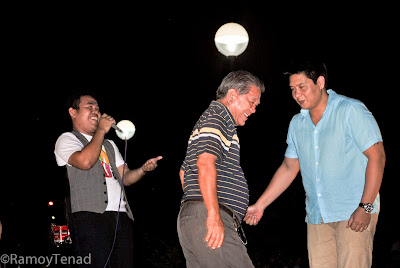 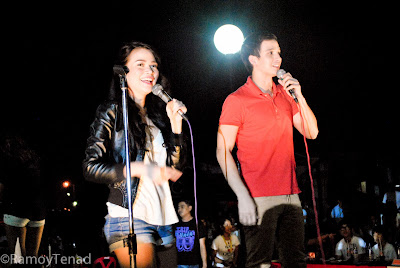 In the middle of the occasion the crowd were surprised by the arrival of Businesswoman Rosemarie Gaisano and GMA7 stars Bella Padilla and Markki Stroem who just dropped by right after the Gaisano Bogo's Sakyanang Pangnegosyo Grand Raffle Draw. 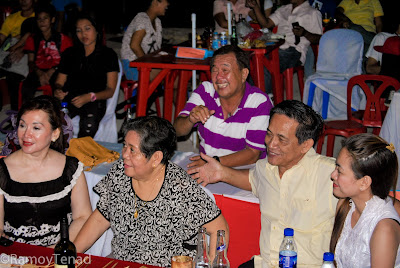 Mayor Junie announced to the crowed that he will try his best to put up entertainment every 2nd and 4th Saturday of the month in the new barbecue plaza so that Bogohanons will have a place where they can enjoy a good meal, with simple entertainment, good ambiance and a good conversation with family and friends. 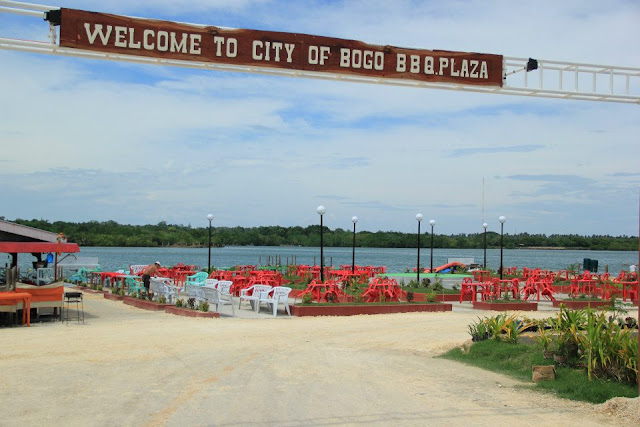 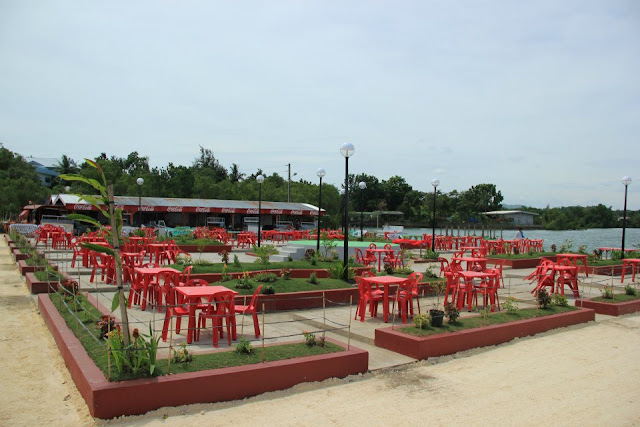 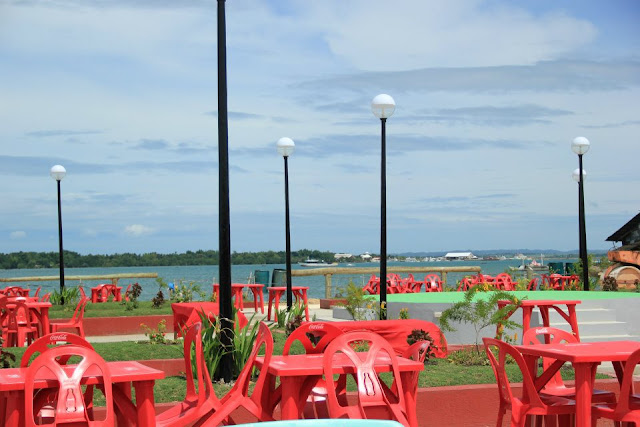