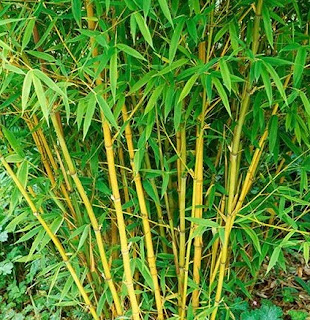 the Local Government Unit of the City of Bogo) will conduct training on Bamboo Cultivation and Propagation Training on October 18-19 (from 8:30am to 5:00pm).

There will be a demonstration in making bamboo as souvenir and gift items. Registration fee is FREE.

The City Government does not only aim at giving its constituents a livelihood but bamboo also plays a great role in climate change mitigation. According to the International Network for Bamboo and Rattan (INBAR) as published on its website www.inbar.int one of bamboo's many attributes which makes it a useful resources for humanity is its ability to grow fast. This is an indication that bamboo has a high ability of capturing and sequestering atmospheric and consequently mitigates climate change. (Please see separate article on bamboo at www.inbar.int). According to US former Vice President Al Gore, if all people in the world will plant a single bamboo tree, the effect of global warming will be mitigated.

Yesterday, October 13, 2016, East-West Seed Philippines in partnership with the City Government of 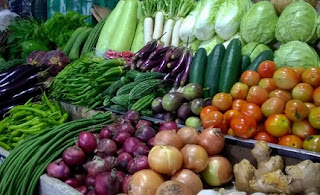 Bogo through the Office of the City Agriculture conducted "USAPANG GULAYAN" to farmers associations from the different barangays.

East-West Seed represented by Maximo Aviles discussed new farming techniques and handed out samples of seedlings from their company. The event was open to all who are interested in farming and learning more about agriculture.