Pasigarbo sa Sugbo Festival of Festivals was once again held last August 10-13, 2011 at the Cebu International Convention Center grounds in Mandaue City. It featured the search for Pasigarbo sa Sugbo Festival Queen, Ritual Showdown, Streetdancing, Andas Making, and Best in Jingle Competition. Forty municipalities and cities of the Province of Cebu crossed the threshold together as the cultural activity was initiated. Bogo for the third time sent the Pintos Festival contingent choreographed by Christian Kay Yurango.

Dancers and propsmen of Pintos Festival entry were chosen from among the members of Katipunan ng Kabataan in their high school and college who passed the screening conducted in July. Eighty dancers and one hundred six props-men improved each day as they rehearsed the rituals that convinced the staff and committee they had the confidence to win the competition. 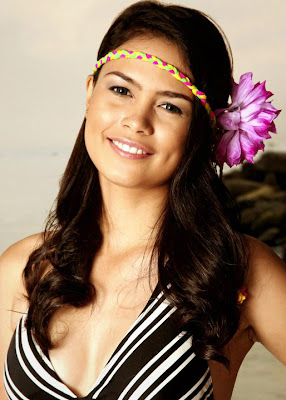 As part of the activity, the search for Pasigarbo sa Sugbo Festival Queen 2011 was also held on the first day, Aug. 10, participated in by thirty aspiring candidates. Mira Mae Dimmerling, 18, representing the City of Bogo’s Pintos Festival won as fourth runner-up. She went home with P5,000.00 and a trophy.